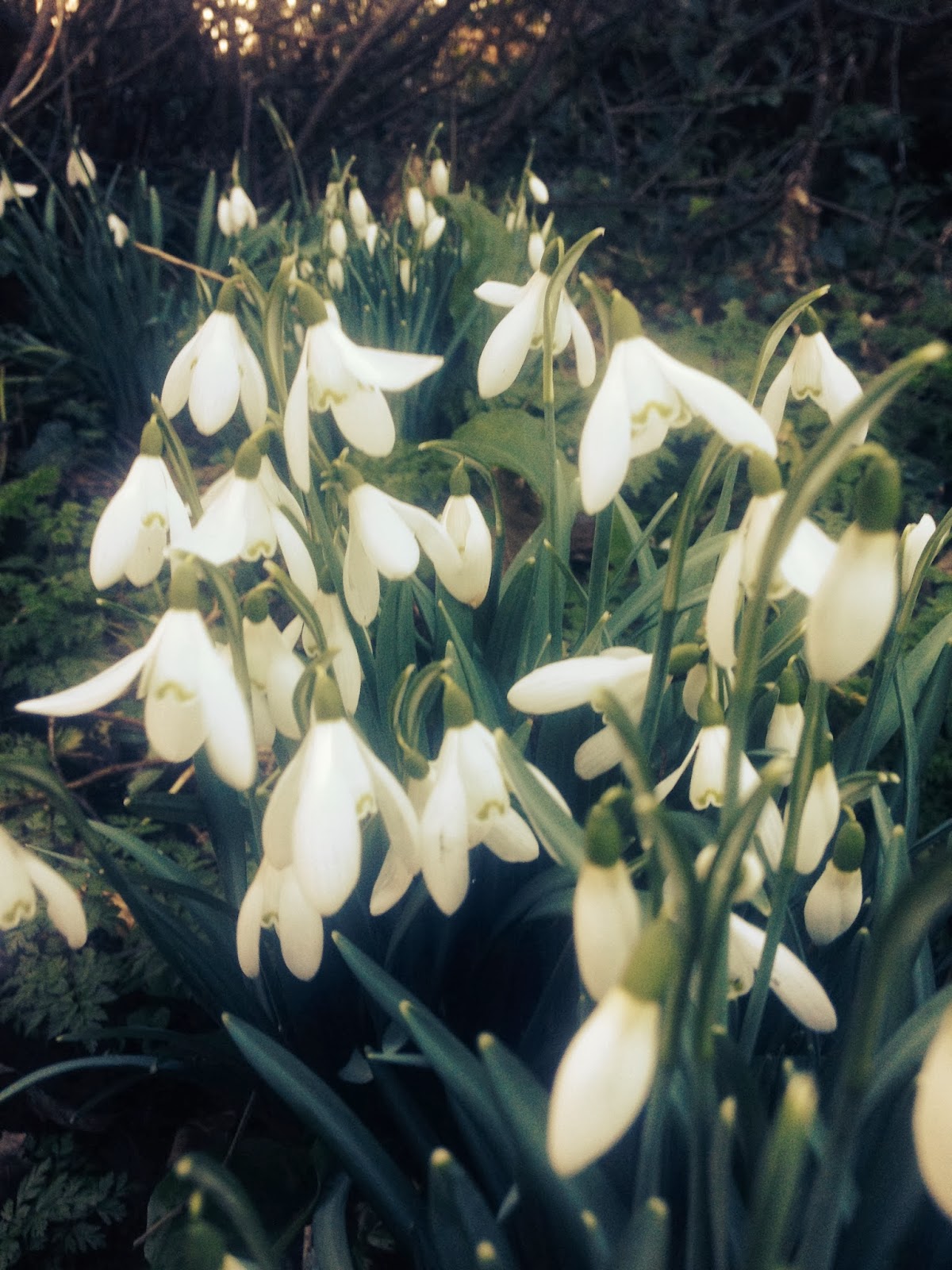 This is one of my favourite albums of the last couple of years - a collection of beautifully written songs that evoke images left to the listeners' imagination.   Just like the bare cover of the CD (which in some shops is provided with a pencil attached for you to draw your own cover art), the recording is stripped down to the bare minimum - piano and acoustic guitar and once or twice strings join the ensemble and over it all floats Kevin's very expressive and sensual voice, sounding like he's talking to us from the 1960s or even earlier.  It reminds me a bit of Leonard Cohen, and then it's Tom Waits and then it's Duke Special and ultimately it's nobody but Kevin Doherty.

Kevin comes from Donegal and has been a member of the wonderful energetic traditional Irish band, Four Men and a Dog, since the early 90s.   Alongside that he's been developing his solo songwriting career and with this album being released on the British Proper Music label his star is set to start shining on a much wider audience than here at home.   The songs on this album are sheer poetry - they talk about travel and love and world events - as in "New York City" - he was in New York one 9th September and loving the city.

The title track "Seeing Things" is about fear of flying!  and yet he turns it into a wonderful song.  Have a listen here.

And another song loosely based on travel and my undoubted favourite on the album has to be Esplendido Corazon - ferry travel this time.   And aided by a lovely voice - Charlie Webb of the Webb sisters.

Without doubt this is an album that will stay on my iPhone for a long while and will be revisited in years to come - I love the poetic style, the vagueness and the landscapes that the songs create in my mind.

More information about my tours etc at www.filcampbell.com
Posted by Fil at 12:24:00 No comments: