Phil Campbell - what's in a name? 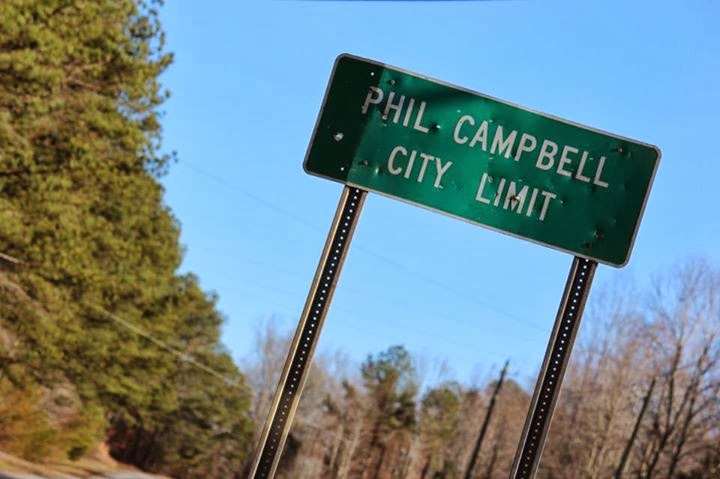 I was christened Philomena ... and from my mid teens was known as Phil.   When the internet started in the 90s the first thing most people did was to type in their name and see what came up ... and to my surprise I found a musician in California called Phil Campbell - I wrote to him, said hi, and he came back to tell me about this town in Alabama with our name!!!   What a laugh!   Have you a town with your name on it?

Fast forward a few years, and a record company that we were involved with in the late 1990s was about to release a single of mine when we discovered yet another Phil Campbell, a songwriter from Scotland, who was also just releasing a single at the time.   So we decided to give my name a more feminine touch and changed the spelling to Fil.   Now mostly I like that change, although occasionally a new confusion arises, how do you pronounce your name?  Well I suppose it's an improvement on them thinking I was a guy!  You can't win!!

Still a few years later I heard about a gathering of Phil Campbells happening in the town of Phil Campbell ... how I would have loved to have been there, but it was too far away. 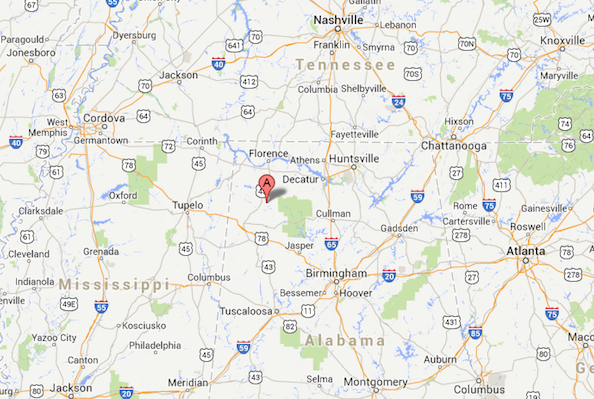 2011 was the 100th anniversary of the town - a small place in the centre of Alabama and once again one of the Phils (as we are now collectively known) decided it would be fun to have another gathering of people with the same name as the town.   Once again I wasn't able to make it but several others were planning to go.

But two months before the big day, in April 2011 - disaster - a series of tornadoes hit that area of America causing untold devastation - our town was badly flattened, more than 400 people were out of their homes and 30 people died ... The school, firestation and several other key buildings were destroyed.  Phil Campbell, AL had a population of just over 1000 people.

So instead of taking part in the celebration parades in June, the Phil Campbells from around the world got together to raise money for a Habitat home and 20 of my namesakes made it to Alabama to help with the clean up.

This has been a wild experience - having a connection with people just because of our name - and I've met (over the Internet anyway ) so many lovely people - a pilot, a journalist, an author, a singer, a TV producer, a minister - people from Sydney in Australia, to Brooklyn, England, Alaska, Chatanooga and many many here in this part of the world. 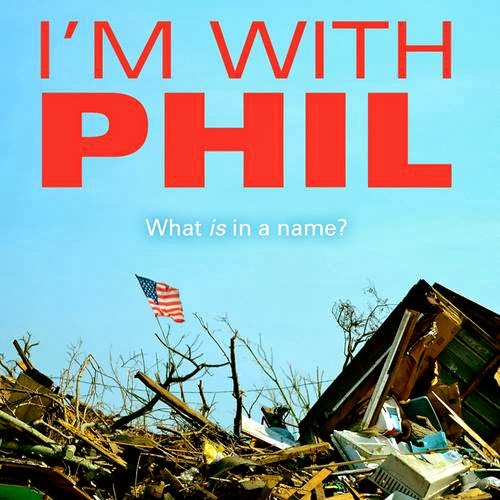 So what's next?    Well, a film .... called I'm with Phil - has been made of the event, the gathering, the destruction, the rebuild and the continued connection that we all have with a tiny town in America.

There's a Kickstarter campaign starting to help raise funds to promote the film and raise more money for the town.  And once day I'll get to visit it.

I'll be back with more posts about PC Alabama in future months.

How about you?   Has any strange connections happened because of your name?
Posted by Fil at 12:52:00