Well!   I cannot let this weekend go by without mentioning the Giro ....

Firstly, let me qualify my experience in this sport by saying that I know a bike has two wheels! And I can go about 2 miles on one!  And there's where it ends lol  That plus the fact that I'm  usually giving out when herds of cyclists clutter up the roads on a Sunday morning - they're worse than tractors.    But all is forgiven today :)

I have been glued to the television this evening as one of the 3 biggest cycling tours in the world started off in Northern Ireland and will be here until Sunday morning when it heads down to Dublin for the close of Stage 3. 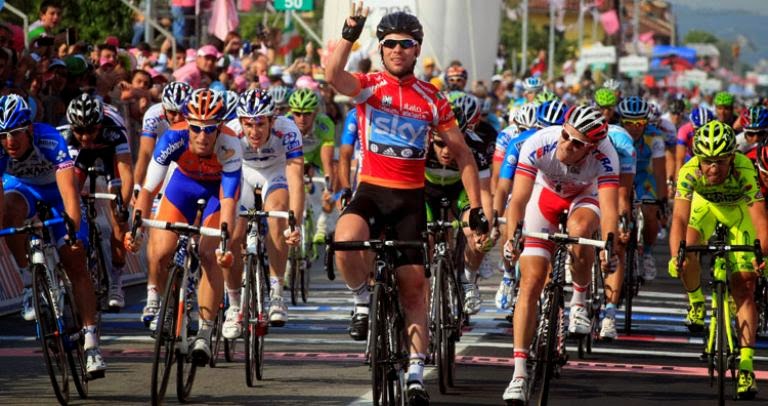 And I feel so proud to be from here.

So wherever you are in the world if you want to get a wee look around this place we'll be on tele for the next couple of days .... This footage will be shown in 176 countries!!   And I have to say that the BBC coverage has been spectacular; Belfast looks gorgeous in pink , not an election poster in sight, nor a politically motivated flag,  and for today at least the weather held up well.  The only sad note was one of the 4 Irish riders had an accident and is out of the race.

But tomorrow, they head up the Antrim Coast and a nicer bit of scenery is not to be seen anywhere.

So, I've learned that: 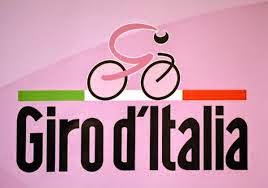 I've been talking about getting the bike out for weeks now - our road is very dangerous here - no kerbs and it's very narrow and the young drivers treat it like a race track - but maybe I'll check it out over the weekend and see at least if the tyres need replacing...   That'd be a start lol

How's your fitness?   Do you cycle?  or are you even fitter than that?