Today is May Day, or Bealtaine in the old Celtic Calendar.

Bealtaine (Bay ell tayn e ) is half way between the spring equinox and the summer solstice and is the start of summer (although it doesn't much look like it as I write this).  The cattle were let out to pasture today and bonfires were lit to cleanse the cattle and the land and the people.   People danced around the fire and sometimes the cattle were run through it as a purification rite.   The dew on Mayday morning was also thought to be pure and would restore youth. 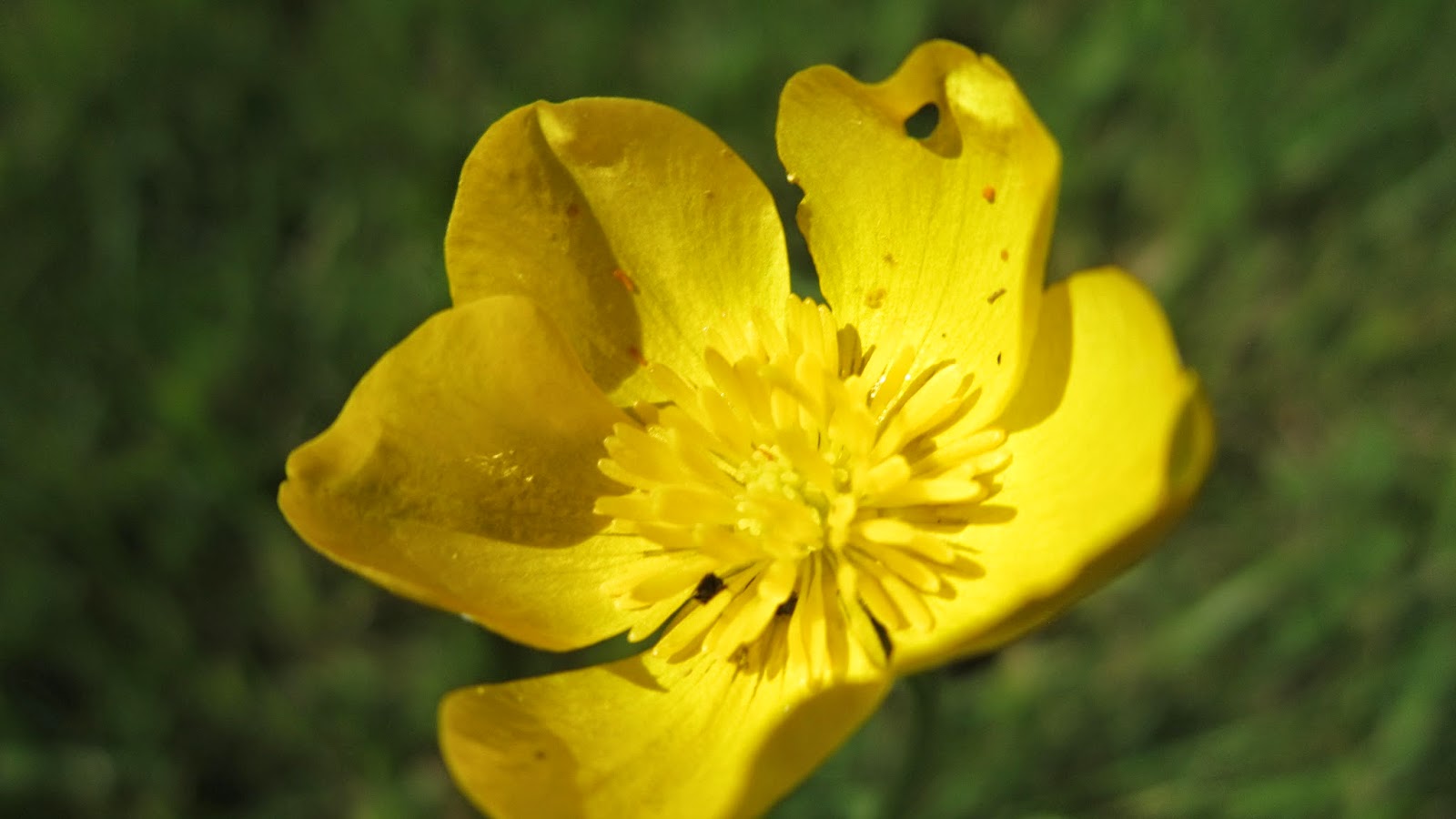 I remember as a child going out to collect May Flowers on May Day eve - they were like large buttercups and grew in marshy ditches - the best ones were in the ditch (or shuck as we called it) that marked the border, down Dolan's Lane.

They were then spread on the windowsills and doorsteps to honour the May Queen I suppose, Mary, or to ward off evil spirits - I had never quite figured that out :)  But according to Wikepedia, they were also strewn on barn doors and sometimes on the cattle because the resembled fire ...

Nowadays Bealtaine is celebrated more in the Wiccan tradition, but there are still parts of Ireland where bonfires will be lit.   And if I knew where to find May flowers I think I'd go out looking for some - must investigate that further.