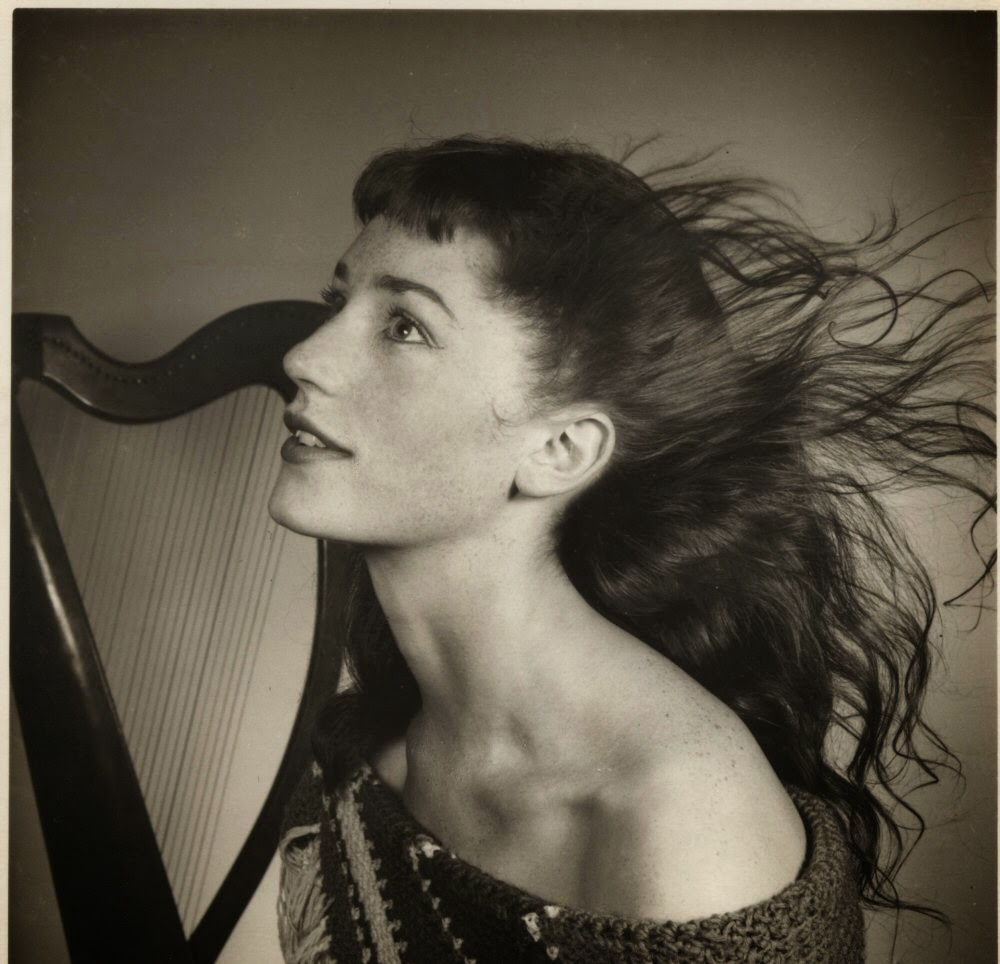 Part Two of Songbirds the First Ladies of Irish Song features the beautiful singer and harper Mary O'Hara who was first featured on British TV in the mid 1950s and was a huge star in America and a close friend of the Clancy Brothers.
Her story is fascinating.


Thank you for all the comments about the first programme.   Margaret Barry was such a wonderful character.   In this series we tried to focus on women who sang the same songs but from a different perspective.   Margaret and Mary are poles apart.   For many people Mary O'Hara was their first introduction to Irish music and before she came to fame, the harp had virtually died out in Ireland.


You can read more about Songbirds, the series, here.

Let me know what you think about her.

This blog is Day 23 of my 30 day blog challenge