Off on the road again - UK tour 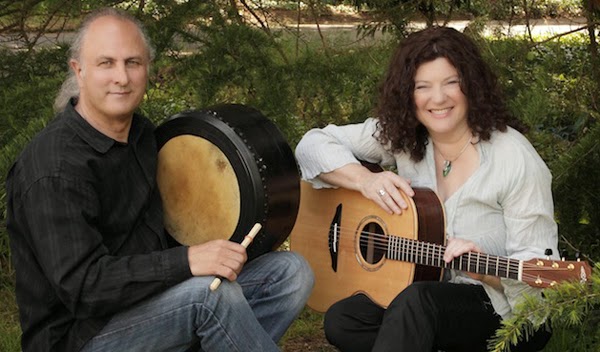 We're starting out on our first gigs of this year by getting across the water for a lovely wee tour to visit some great folk clubs in Scotland and England and catch up with friends on the way.

Starting in Glasgow on the 17th and ending up in Keighley in Yorkshire on the 27th if the snow stays away it'll be a very pleasant trip.

If you're anywhere near any of these venues and you're into folk music it'd be lovely to see you or please pass the info on to anyone whom you think might be interested...

All dates in February - most clubs start at 8pm, unless otherwise stated.   It is advisable to check their website for details before travelling.


Have a great week rest of weekend..

Email ThisBlogThis!Share to TwitterShare to FacebookShare to Pinterest
Labels: tour