The Rhythm of the Day

Tours take on a rhythm of their own very quickly - the focus of each day is the concert that evening, so we try to get up and have breakfast around 9, get on the road by 11, do the day's chores - like post office, bank, or buying guitar strings, camera card etc - then on to the next town.   Arive at our digs by 3ish - have something to eat and if there's time a quick nap, then get to the gig by 6.30 or 7 for set up and sound check and the show starts at 8pm.   Off stage by 11, time for a quick chat with folks that have come to see us, then pack up, load the car and back to the digs by midnight.   The first two or three days are always toughest and then you get into your stride and by the end of the trip you don't want to stop.

There's not really any time for doing any touristy stuff so I've been snapping pics out the window of the car and annoying Tom's head (he's doing most of the driving) by shouting -ooh that's lovely stop here!!

We came over a day early and stayed on Monday night in Stranraer.  It used to be the main ferry terminal from Belfast but the ferry company has moved up the coast about 5 miles leaving a huge hole on the shoreline in Stranraer.

Then to our first gig in Glasgow which was lovely.   The Star Folk Club has been going for more than 40 years - this is a new venue for them and it was smashing - great craic… I only managed a picture of an empty stage but someone posted some on Facebook

Wednesday was Edinburgh - one of the oldest folk clubs in Scotland ….  the photo at the top was taken by Allan McMillan at the club - I'm delighted to have some good live photos - thank you Allan. 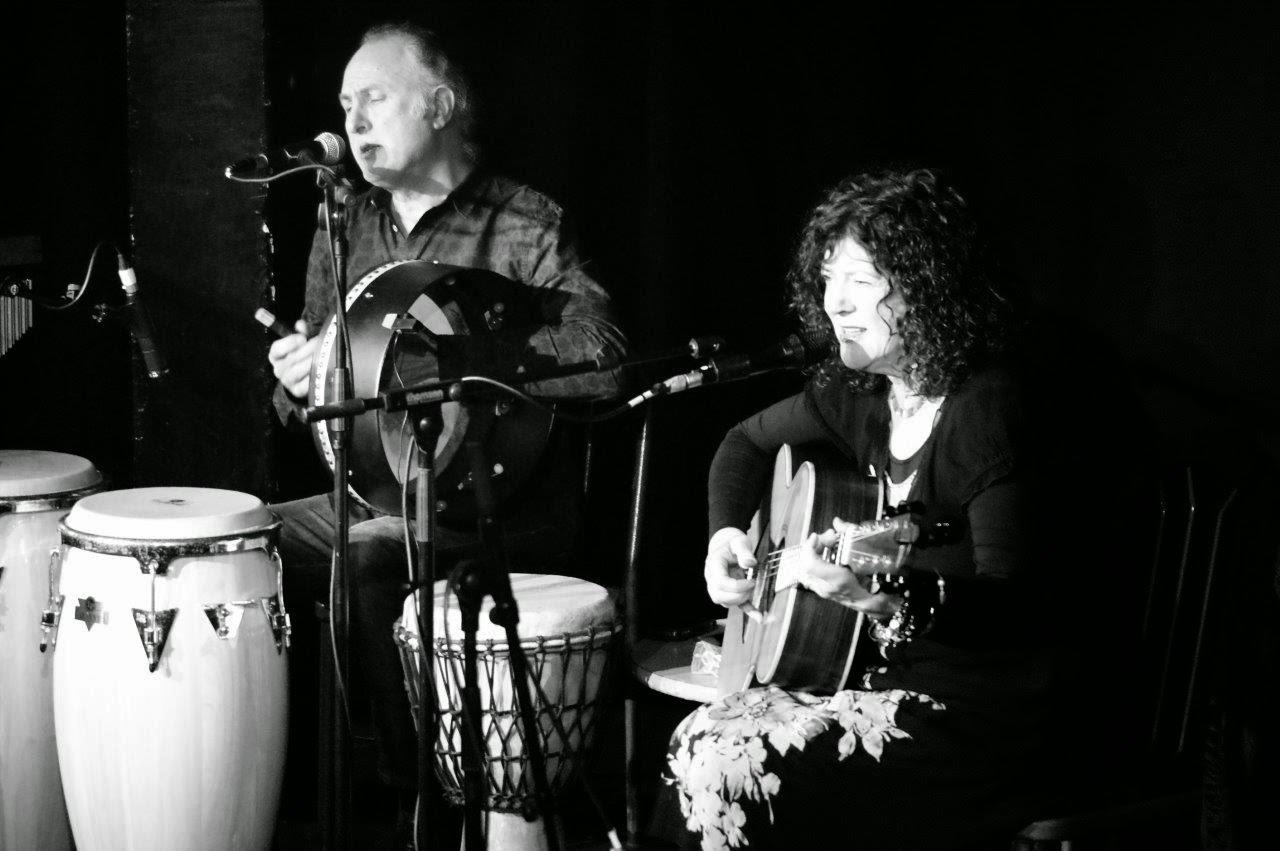 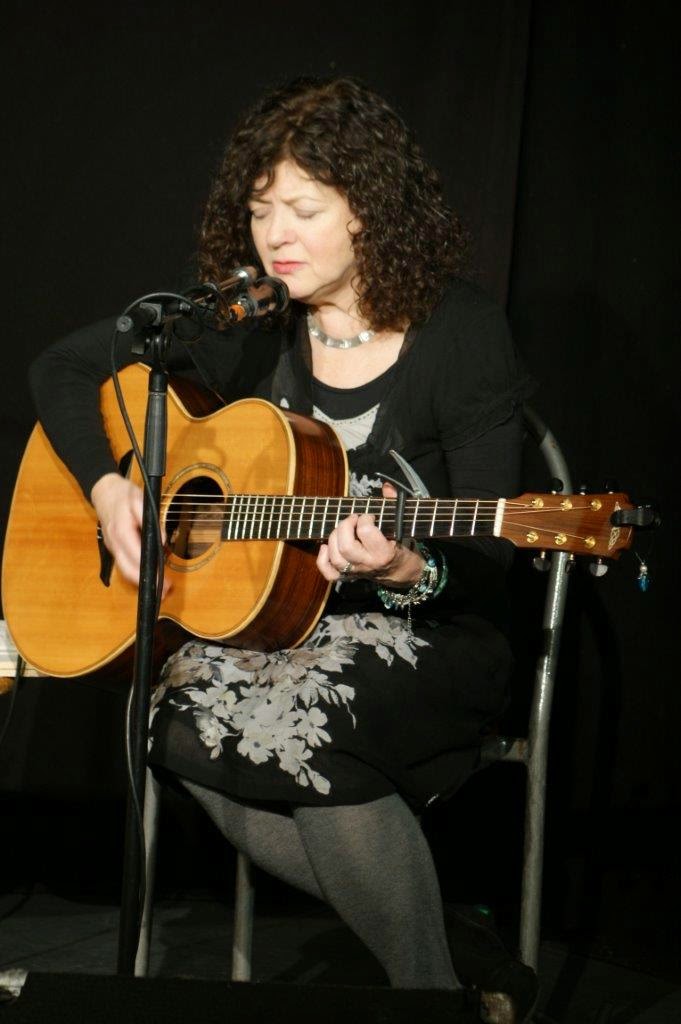 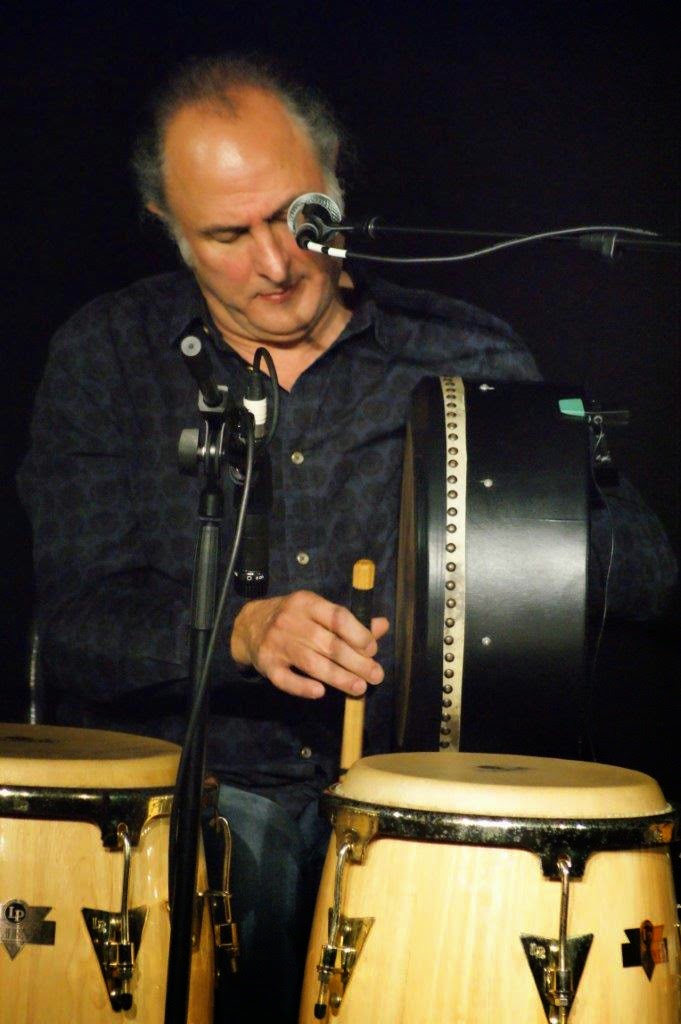 you can see more here….  The gig was great and we saw some old friends who had travelled a good bit to see us and sang a few songs too.

And last night we were in Falkirk Folk Club - again another fabulous night - a brilliant singing audience - they joined in heartily with every chorus and even sang along in French!!

Driving through Edinburgh yesterday I took a few pics …. It is such a photogenic city - the sandstone buildings are simply beautiful and the place is full of great charity shops, vintage shops, craft shops … oooh paradise - I could easily spend a few days browsing here. 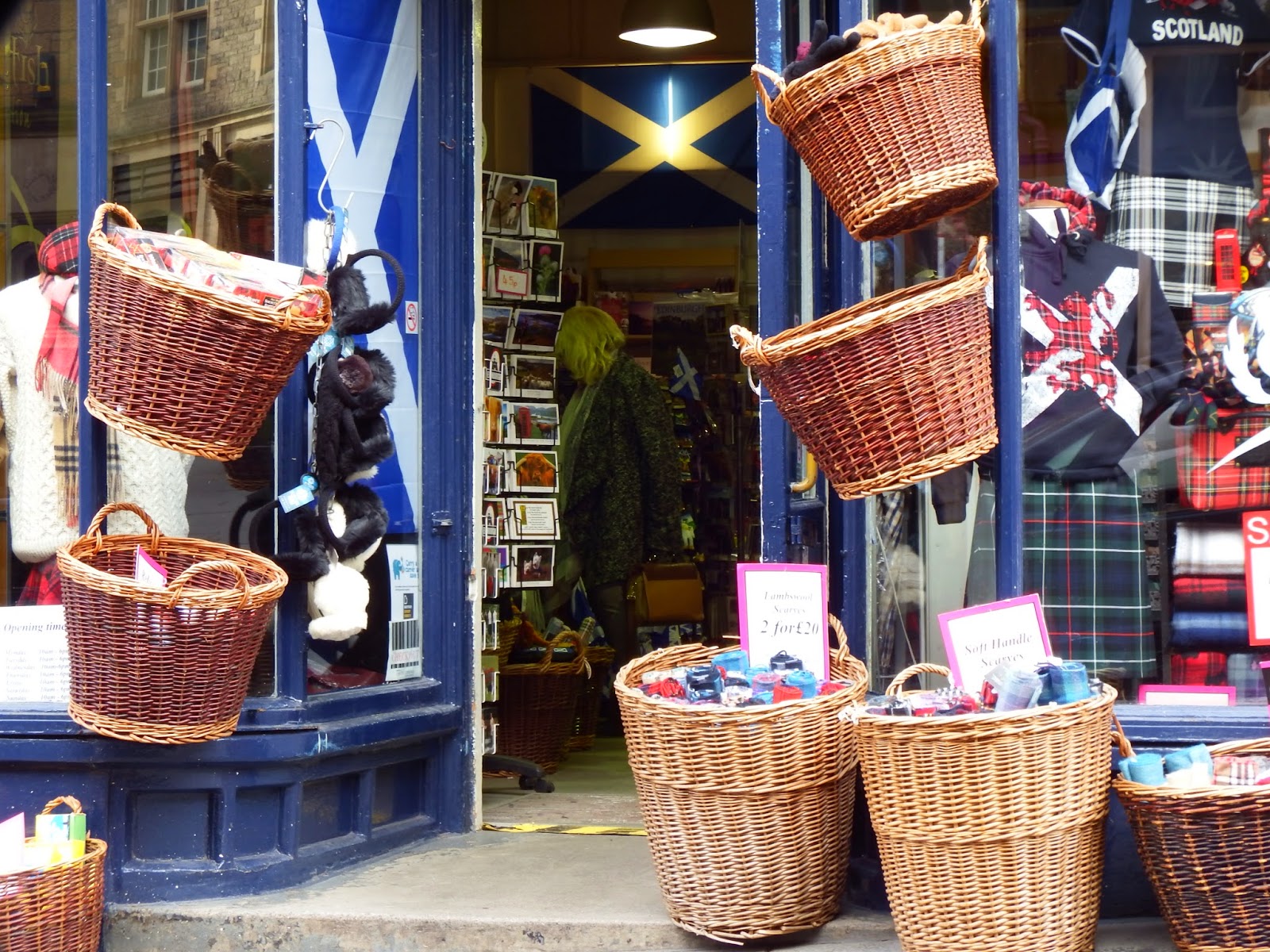 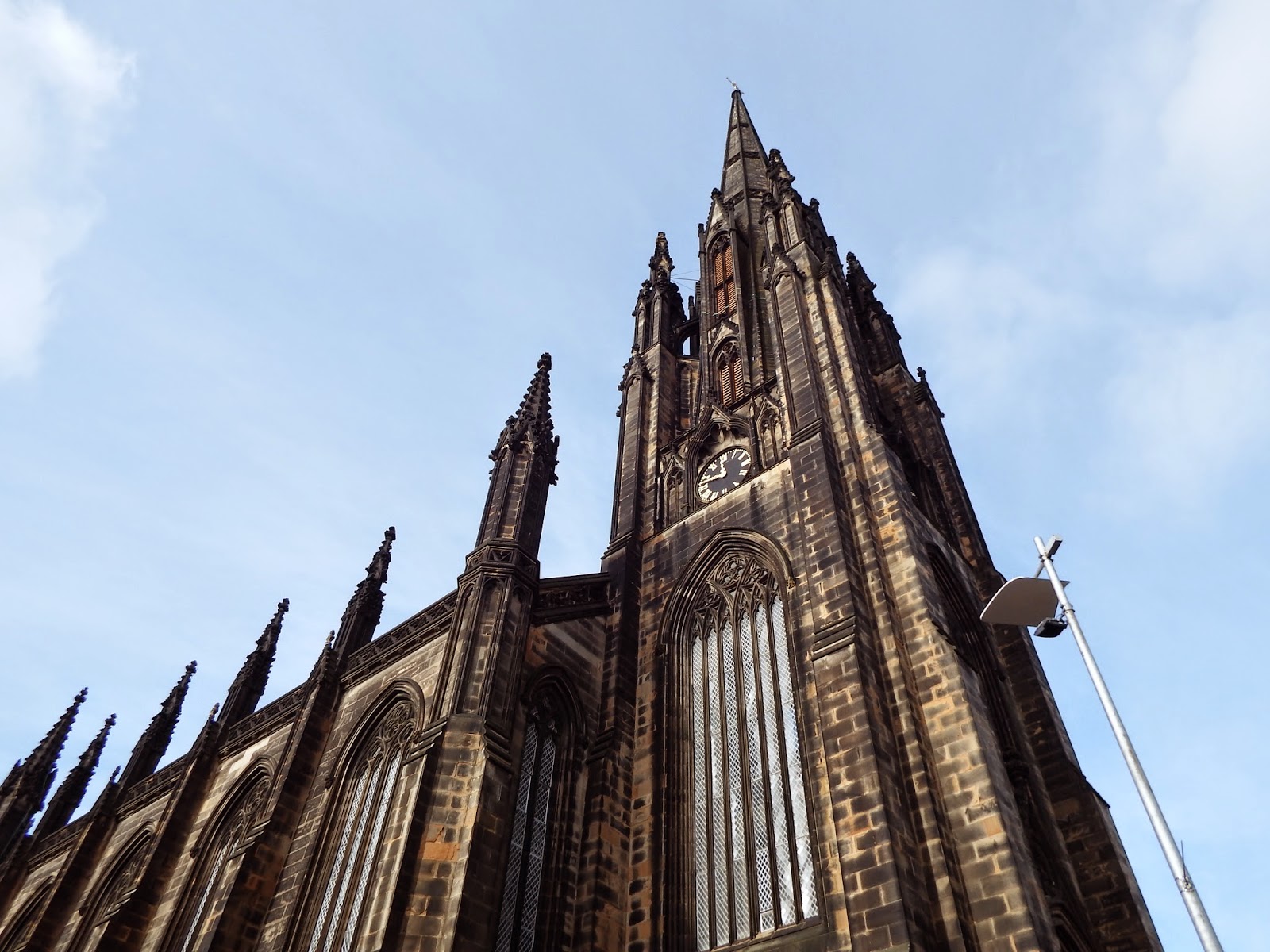 There was a lovely blue sky yesterday - the perfect backdrop 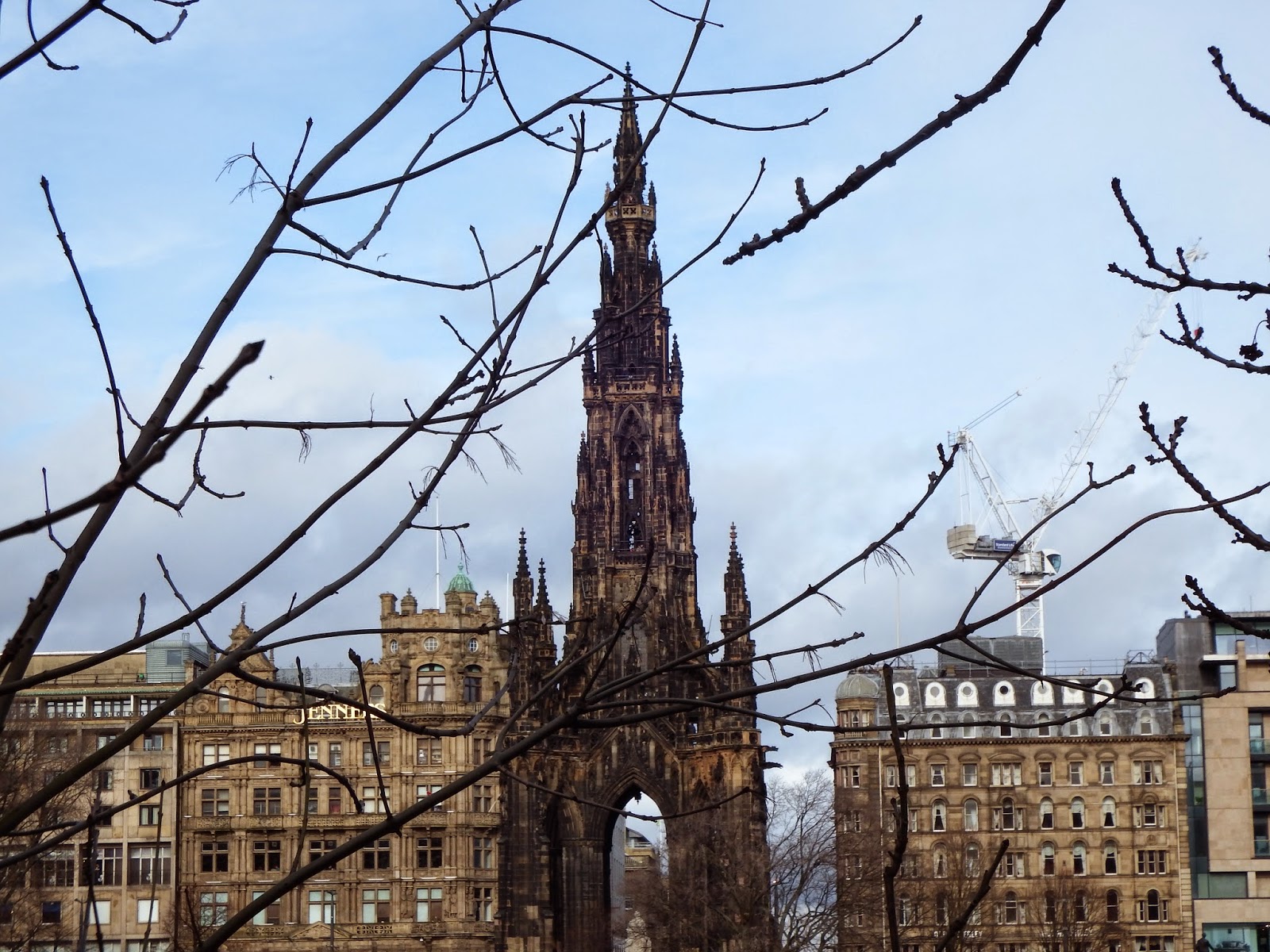 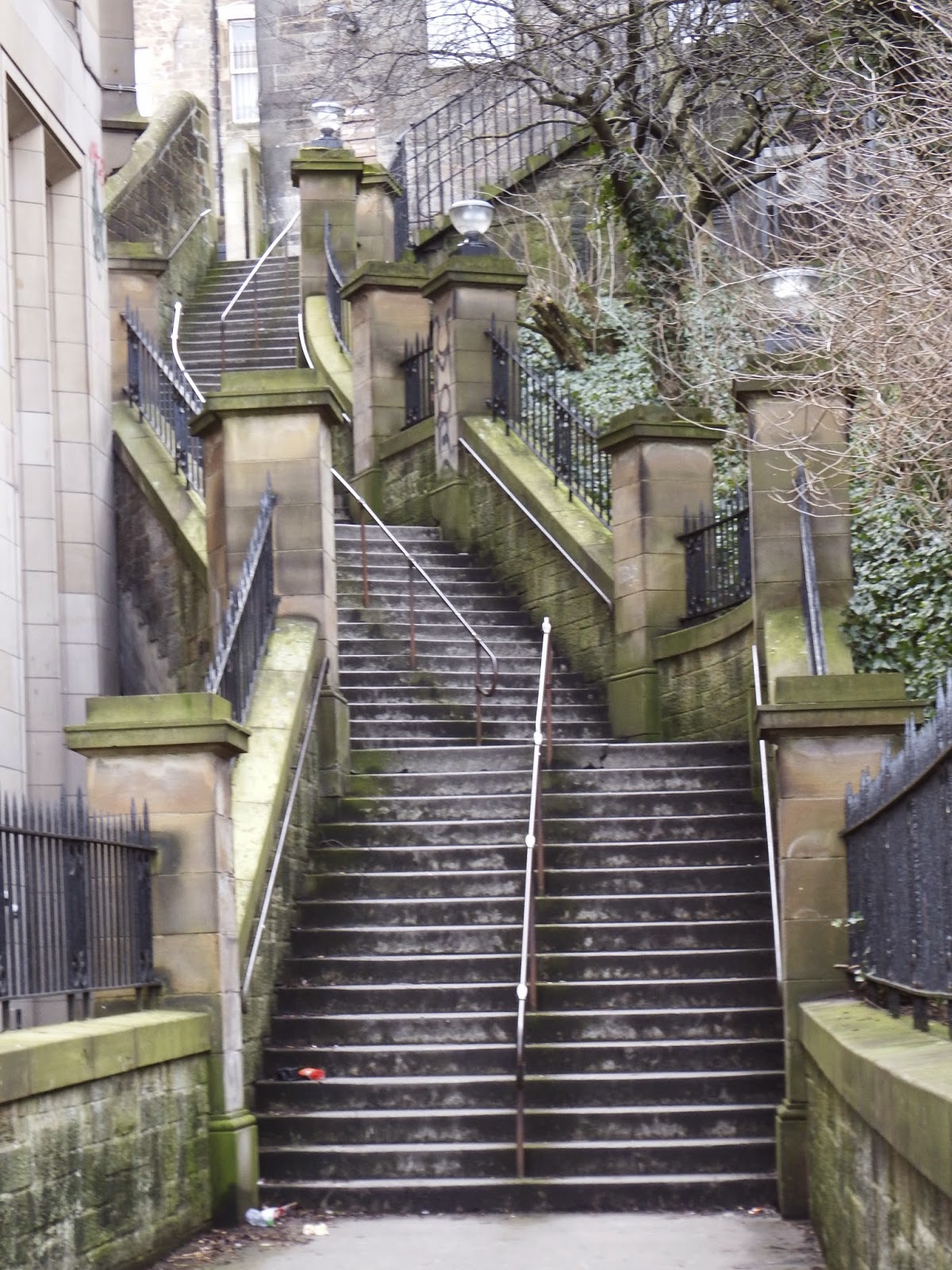 and the back of the castle 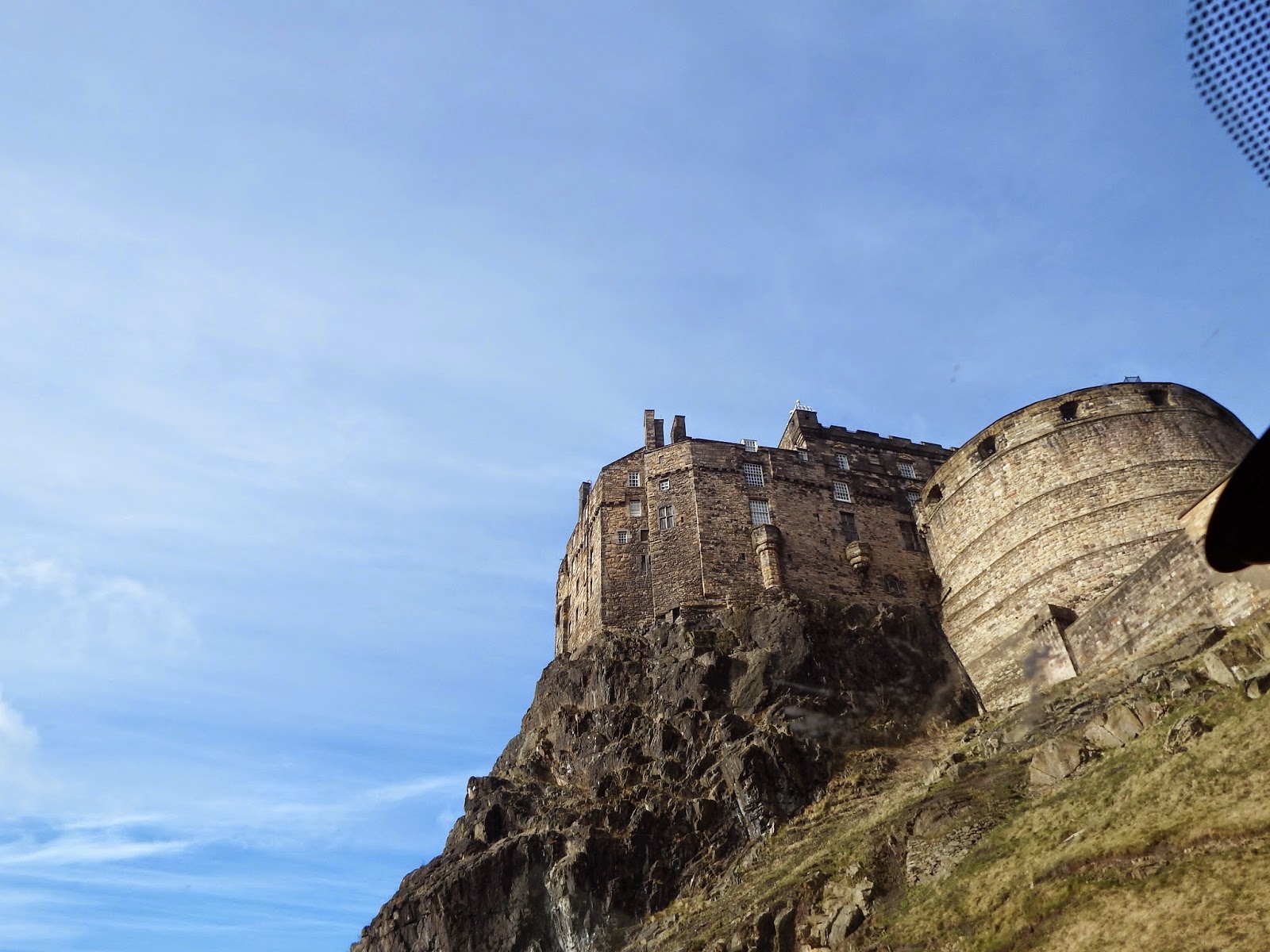 It's been lovely having an hour to post this.  We're in a friend's house in Falkirk.   So now we're packing up to head back to the West Coast - down to Girvan for tonight's folk club.
I do my knitting in the car - a habit I picked up from my Mum - got the first sleeve finished yesterday for the cardigan/jacket I'm making … aiming to have the second one well on the way by the time we're home.
I'll be back with more updates in a few days.