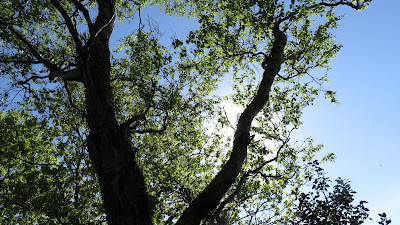 I''m joining in with Niki at for her second annual Kindness Challenge  where she has invited us to focus on Kindness for the next 7 weeks following a different prompt each week.   You can follow that link to see what others are reflecting on and maybe join in yourself if you aren't already taking the journey along with us.

It's been very interesting keeping this challenge in mind throughout the week.

Self Love is something I have tried to practice and am getting (slowly) better at, but, like self protection, I find it very easy to forget when the are others demanding attention or in difficult situations.

But I"ve had several opportunities this week to be mindful of it and it has been very useful taking part in this challenge right now.

We took the decision to cancel another tour due to both our healths not being up to par and the added stress of elderly relatives needing us. I could have pushed through - but it would have been a disaster.   We'd have come back in a heap and then have to push through finishing the album and by July things would be even worse.

So I chose kindness.   Being kind to myself.

Added to that I had a curious incident with a company that asked me to write a blog about a promotion they're doing.   5, 6 weeks ago I said ok, but then things started to get in the way and after a week or two I wrote back politely and told them I couldn't participate.   But the girl would not accept no for an answer.   I started to feel guilty that I was letting her down.   This stranger.  Who was invading my space.   Eventually after 3 weeks of trying to ignore her pushy emails I sat down the other night and put her in the picture properly without mincing my words.  Go away or else .... and there's been silence for a couple of days.   Hopefully that's got rid of her.   I'll think more carefully before saying yes next time....

Reflecting on it afterwards - whether it's my nature, or the society I've been brought up in,  I don't like to offend.  Even at a cost to myself.   You know the saying - somebody's ** to a fault?   Well that'd be me... To a fault ... So again, another opportunity to choose kindness ...to myself.  And I slept a lot better as a result of finally writing the email that I"d been going over for weeks in my head.

Then to end the week a friend died whom we hadn't even known was ill.  We are all so shocked.   But it was an eye opener.   Last time I saw her, I was feeling really poorly and just called out 'hello' and moved on.   I wish I had stopped just a moment longer.  But we need these events to pull us up ... to say 'take care, take time and be kind' ... and by taking the time to be with others is being kind to ourselves too.

I didn't write a mantra - things were a bit out of focus, but I felt it was enough to have something to pay attention to in the background.   Thank you Niki.

How was your week? 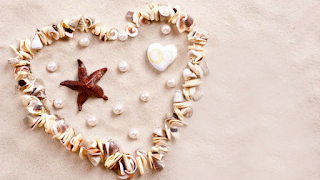